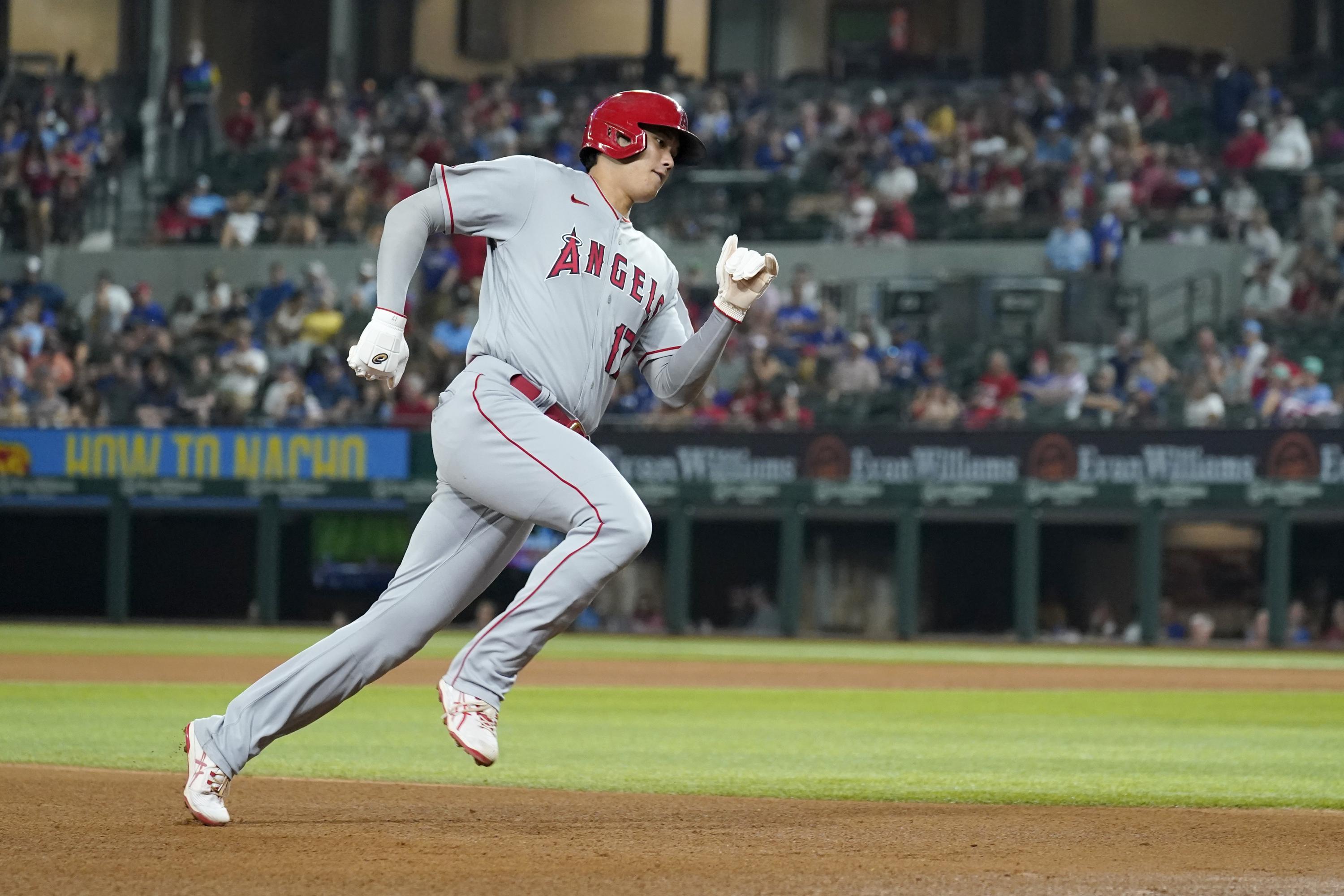 Major League Baseball (MLB) has been one of America’s favorite games for generations. Labelled America’s Game, it is a sport which has continued with its traditions whilst also improving and keeping up with the changing demands of new audiences.

The 2021 World Series which saw the Atlanta Braves defeat the Houston Astros had an average audience of 11.75 million viewers.

MLB is still competing well with the other top sports in the United States for audiences. The league announced it saw more than 1.3 billion minutes of streams through the first three weekends of the 2021 season through its MLB.TV service. That was a 12% increase on the previous year and 43% more than the same timeframe in 2019.

With the changing laws on sports gambling in the United States, more people are able to wager on MLB, a sport based on statistics which attracts the betting public. Being able to legally bet on MLB spreads and World Series titles ensures new fans are coming in, while more revenue is entering the league as well.

MLB is looking to spread its reputation and build the global game, not limiting its operations to the United States.

In 2008 MLB opened an office in Beijing, China, after five years of researching the market there. The push towards growing the Asian-Pacific market has been key, along with the Latin American market, where there was already a following for the sport.

Since setting up their Beijing office, MLB has created academies across China in order to develop players, but also create more interest in the game. The belief includes that should Chinese players develop into becoming MLS players, more interest will be built in a huge market. A massive nation will develop a new immersion in the sport, watching the games and buying MLB products.

A number of these players have come across to the minor leagues in the United States, though they are still waiting for someone to crack the MLB. Since the success of their work in China, MLB is looking to India as well, with their massive population and the possible crossover from the love of cricket there.

The move to these nations is clear from the success of the interest in Japan, especially since players began to play in MLB. Masanori Murakami came to MLB for a year from 1964/65 though it wasn’t till the 90s when a number of players began to arrive, notably Hideo Nomo and Shigetoshi Hasegawa.

As well as looking to build academies and fanbases abroad, MLB also takes their teams around the world to play regular season matches on foreign soil. This chance to see the games live in a competitive environment is a real draw for the foreign supporter.

In 1996 the New York Mets and the San Diego Padres travelled to Monterrey in Mexico to play a three-game series, and this has since expanded to other countries. In 2019 alone, MLB played games in Japan, Mexico, Australia, and the United Kingdom. Mexico has gone on to host five games in total since that first match.

MLB played its Opening Day game overseas in the 2000 season, where the New York Mets and the Chicago Cubs played in the Tokyo Dome. A crowd of 55,000 witnessed the Mets win the first game 5-3 and the second 5-1. By playing this game in Japan and having played the first game in Mexico in 1996, the New York Mets became the first MLB side to play in two different countries outside the United States and Canada.

The Met aren’t the only New York side to travel to Japan. The New York Yankees and the Tampa Bay Rays travelled in March 2004 for another Opening Day double header. The Yankees has Japanese player Hideki Matsui who had left Japan a year prior and was coming off an excellent rookie season. The Yankees lost the first game 8-3 though Matsui recorded the first hit of the MLB season. They did go on to win the second game 12-1 in front of 55,000 fans in another successful tour to Japan.

The league has been on to play three more games in Japan since, all based at the Tokyo Dome. 2008 saw the Boston Red Sox player the Oakland A’s; 2012 saw the A’s travel to Japan again to face the Seattle Mariners before both playing again in 2019.

The United Kingdom was able to host the New York Yankees and the Boston Red Sox at the London Stadium in June of 2019. This was the first trip MLB had made into Europe and sent two of its most famous franchises to draw the crowds.

Having sent two big names, and bitter rivals with offense-heavy play, the crowd over the two games totaled 118,000. The Yankees work the first game 17-13 and the second by 12-8, scores not often seen on home soil, but games to really excite a new crowd and potential fan base.

The movement around the world has ensured that the fanbase of MLB continues to grow and reach new communities which have had huge potential for development of the game.